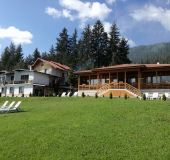 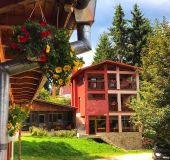 If you are looking for the beauty and calmness of nature, away from the crowded hotel complexes, welcome to the guest house - Djasurovi, which has two apartments and a large hall with... 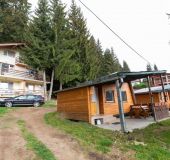 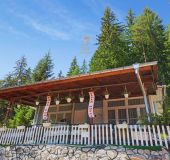 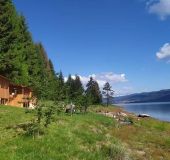 Caravans for friends are located on the shores of Dospat Dam and 6 km from Sarnitsa. The caravans have a refrigerator, barbecue, two toilets and a bathroom, which are common to the... 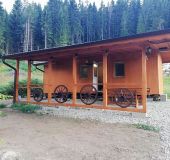